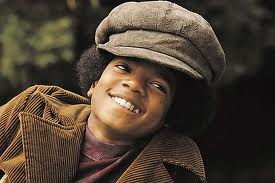 Today is Michael Jackson's birthday.  He would have been 54 today.

Michael Jackson seemed like that one celebrity that would always be around.  I know that none of us live forever, but he had a never ending timelessness to him that.  Maybe it's because he was always there.  We all grew up with him.  Watched his successes, his failures, his high points and his low.  We have literally observed every moment of his life and I can't think of another celebrity that comes close to him in that regard. 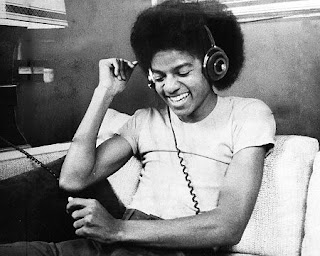 Michael Jackson was one of the most misunderstood celebrities.  Period.  His every move was being watched by the entire world.  Everything he did and did not do was subject to somebody's criticism.  I could not imagine what that does to someone's head.

And to top it off he never had a childhood.  While other kids were out playing carefree, he was learning and perfecting lyrics, dance moves and harmonies all while travelling and performing.  As an adult I know how much being on that stage takes out of you.  It's draining (mind you it's incredibly rewarding, but it does take a lot of energy.) 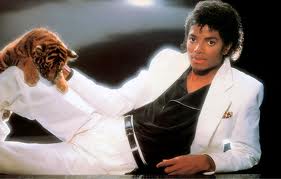 It reminds me of the lyrics of the song  'Childhood'.  They seemed to be a plea: "Before you judge me, try hard to love me, look within yourself and ask: Have you seen my childhood?"  I really do feel for what he must have been going through.

I don't think anyone else would have handled his life any better.  Especially when you factor in all the things we take for granted.  He was never able to go to the grocery store, drive a car, go out to dinner, take a walk down the street or even use the bathroom without people wanted a piece of him.

Would that make someone a little crazy??  YES!!

People always expected him to be 'on' to have the performer MJ ready and available to entertain the masses....I often wondered what he was like behind closed doors without the cameras. 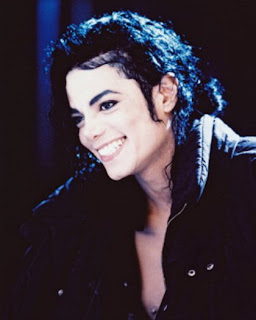 Regardless of his personal decisions, he was an incredible entertainer who influenced thousands if not millions of past, present and future performers.

What's your favorite MJ song?  Post the video link in the comments so we can all reminisce.